The Football Cannons history and development over the years

The thought process behind Football Cannon

Karsten got the idea for a goalkeeping machine because he didn't get much training during a training evening. There was no special training for the goalkeeper and many of the crosses were imprecise, so there were not many ball touches during the training session.

As a youngster, Karsten was on coaching courses at DBU and again when his career stopped he was on the course again. Here, Karsten experienced that there was no specific training for the goalkeeper as the philosophy was that the goalkeeper was part of the team and had to participate in the functional training. Therefore, special training of the goalkeepers was almost forbidden. 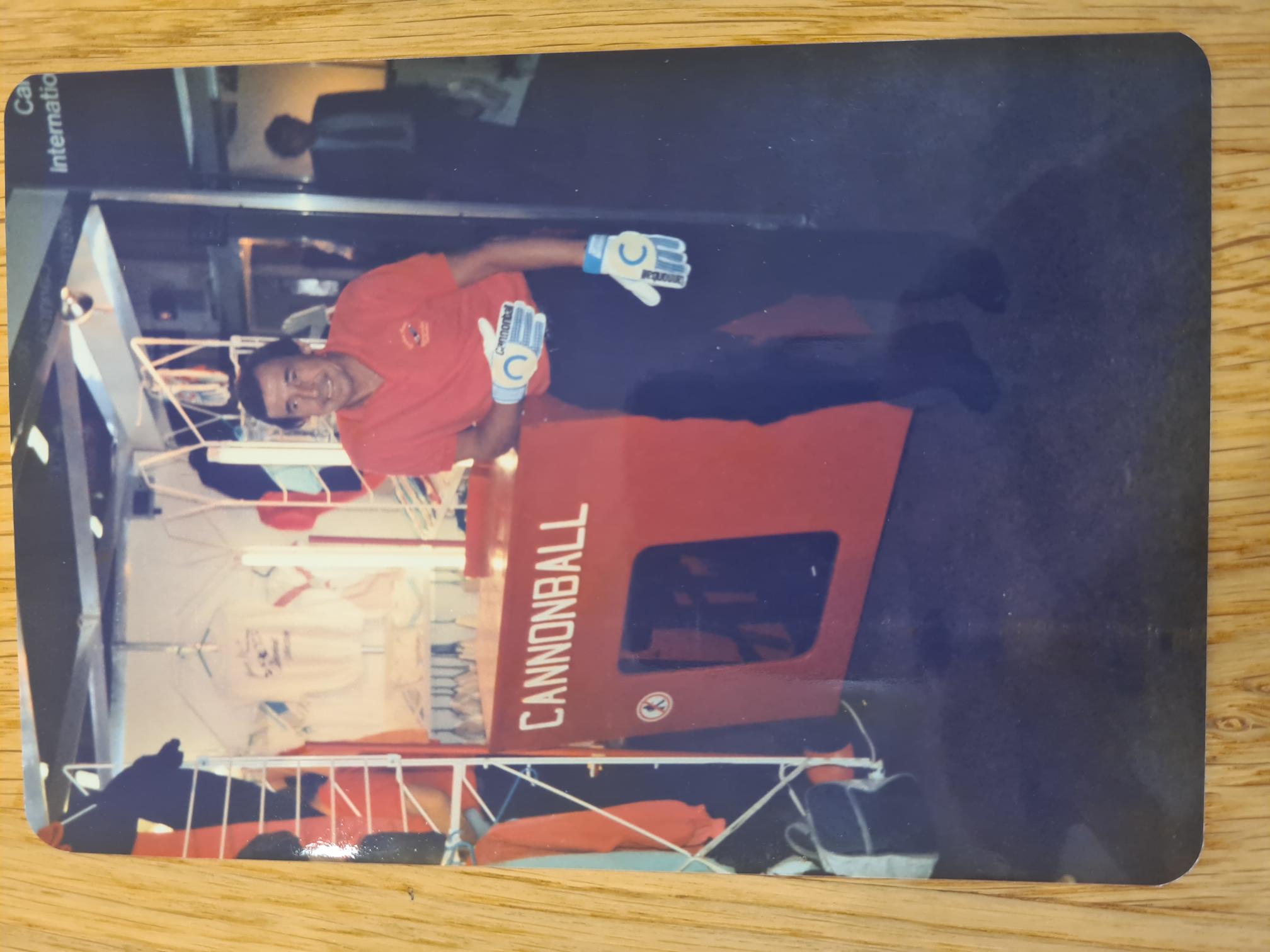 Karsten looked more towards Sweden, where the Swedish Football Association was much further ahead when it came to goalkeeper training and was far ahead of the Danish model. Karsten was in Sweden to find inspiration and there he saw the first primitive model that was made as a copy of an ice hockey machine.

Karsten took the idea home to Denmark and had RYØ Stål produce a prototype. In 1984 came the first prototype of the ball cannon, which was a revolution in goalkeeper training.

Karsten held goalkeeping schools around the country and has had approx. 800 goalkeepers on a pitch where the ball machine was a fast central element. 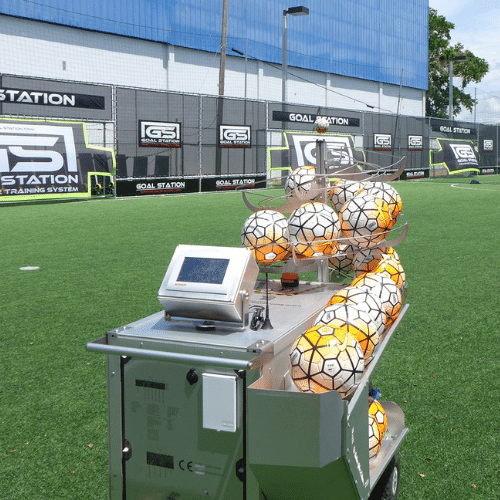 The making of 2nd generation

It was only in 2010, when Karsten was out at Aalborg University, that the interest was revived. So in collaboration with the University, John Robert Andersen, and Holger Colding, the 2nd generation was completed in 2011.

In the intervening years, some different ball machines had appeared on the market, but common to all of them was that they shoot the ball out with the help of two wheels that hurl the ball out. These machines destroy the balls and cannot be used in damp weather.

In 2014, Fortuna bought a ball training machine, and coach Brian Sørensen used it extensively. There was a subsequent period when Brian Sørensen developed the concept for Goal Station.

For many years, Fortuna has been at the forefront of talent development within women's football and has created many great results in Europe and hatched many national team players. 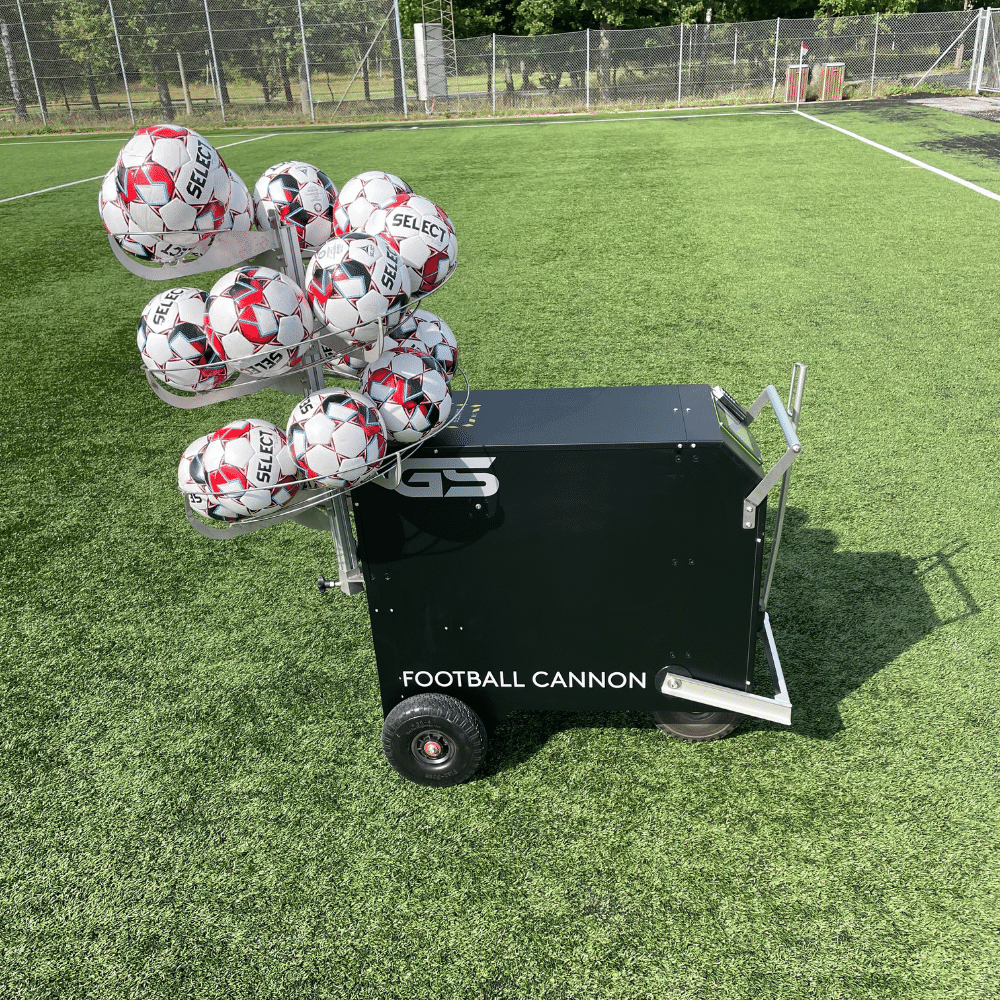 The making of 3rd generation

In 2022 the 3rd generation of the Football Cannon was launched with plenty of new and exciting features. One of the most significant improvements is the shooting process. Unlike alternative machines, The Football Canon kicks the ball, giving it a humanized effect and the goalkeeper is not able to detect the direction beforehand.

The 3rd generation, will come down in price and become easier to get around on the pitch. The machine was created by a goalkeeper with a focus on goalkeeper training, but the machine has shown its worth in other training sessions as well.