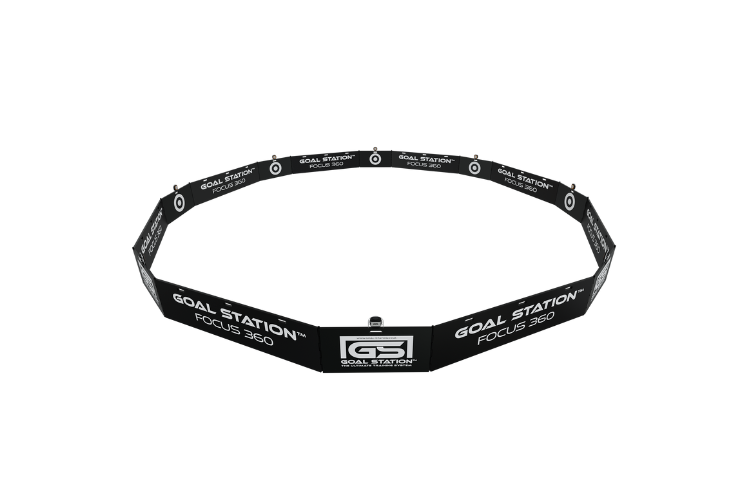 The Focus 360 Pro F8 is our biggest model. Due to its size, players have the opportunity to improve on their passings and receiving. The F8 comes with 8 Ignite Trainers, which forces the player to pass to multiple lights, which increases their orientation abilities. The F8 can be configured in multiple ways! Players can use it with two integrated goals, which is ideal for small intense matches. This model can be used by professional sports clubs, academies, or municipalities offering their citizens a fun and engaging alternative to an active life. 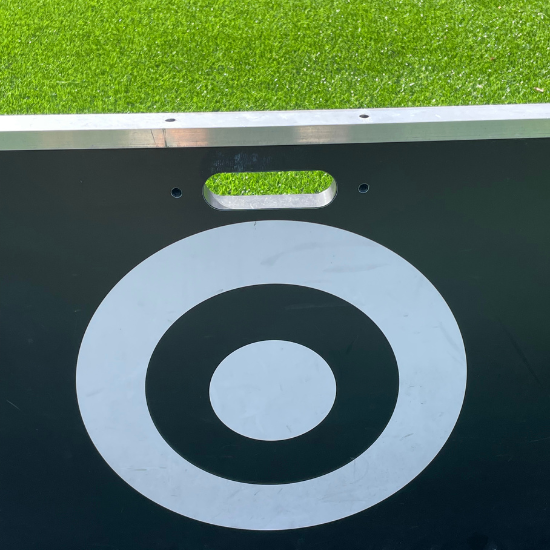 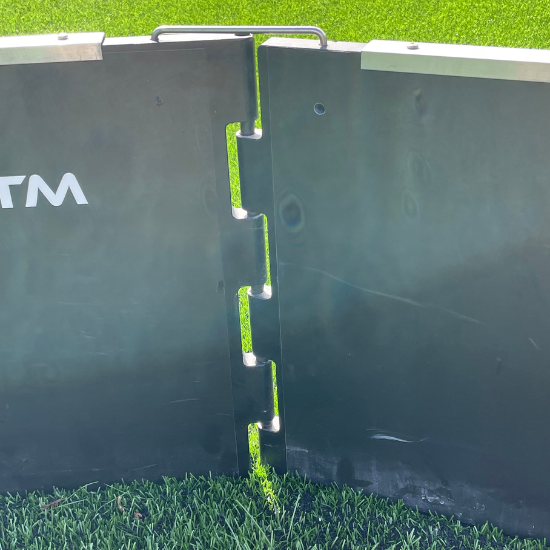