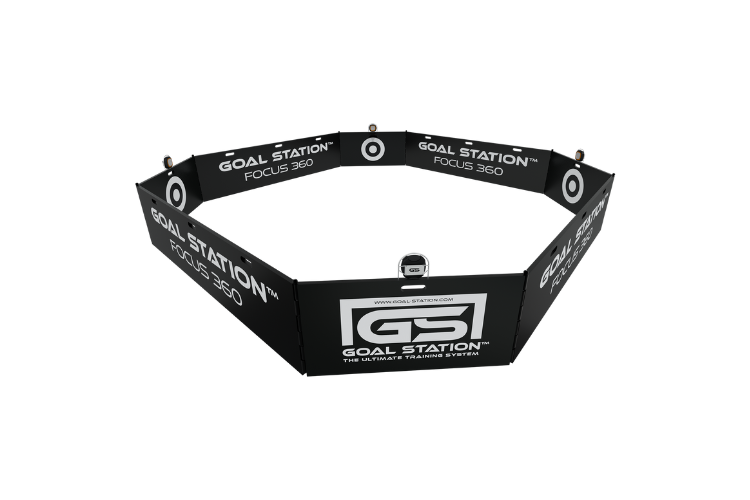 The Focus 360 Pro F4 can be used by municipalities in public areas to create an active environment for its citizen. The Focus 360 Pro F4 is a multifunctional tool offering a variety of drills. Because of its size, the F4 is ideal for individual training. The F4 can be used with our Ignite Trainer system, which makes a great tool for improving players' orientation abilities. Furthermore, the F4 can be configured with two goals, which makes allows two players to compete against each other.